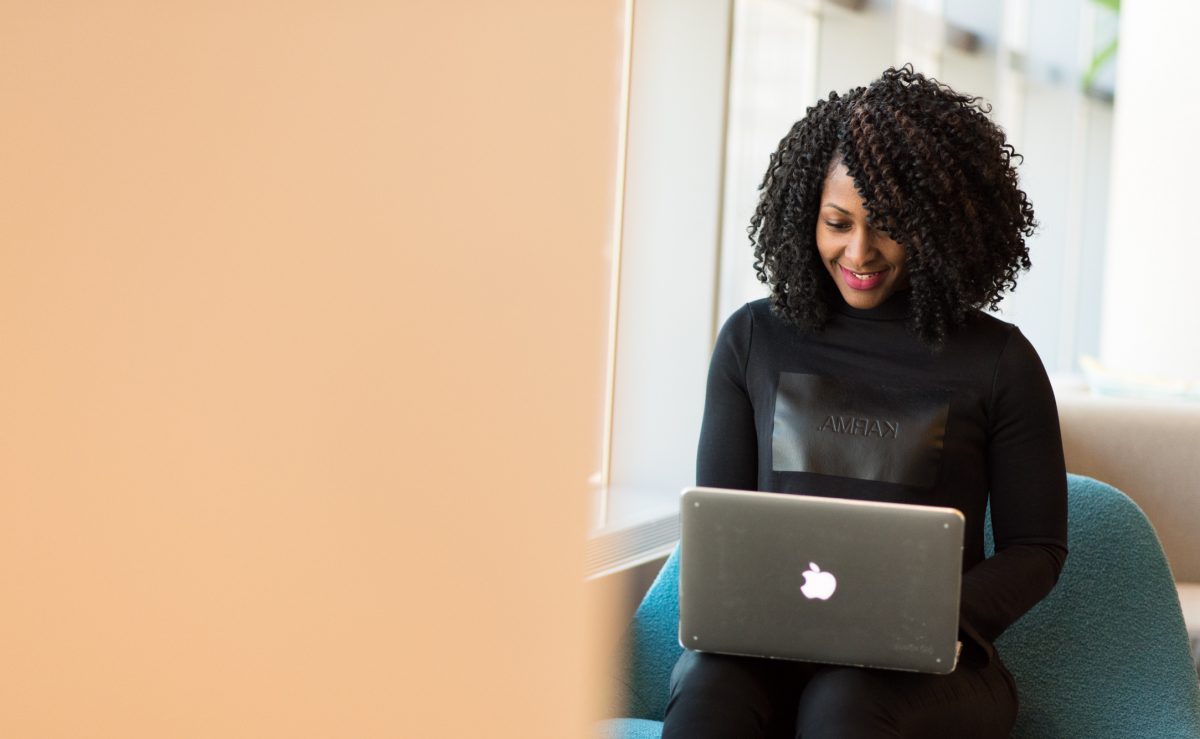 The BPTO published in the Industrial Property Journal (RPI) on Tuesday (July 23, 2019) the first orders of the preliminary requirement (code 6.21) referring to the Combat Patent Backlog Plan. The procedure contemplates the patent applications in which BPTO incorporated the search report made by offices of other countries, according to the terms of Resolution No. 241/19.

The purpose of the published requirement is for the Applicant to express himself/herself on the documents cited and, if necessary, make adjustments to the application. Only after the response of the applicant, the BPTO’s Examiner will evaluate whether or not the patent should be granted, based on the Brazilian Industrial Property Law (9,279 / 1996). If the Applicant does not appear, the application will be definitively filed.

In order for users to be able to organize themselves to meet the requirements, the BPTO published statements in three editions of its official journal about this subject.

The Board of Patents teams underwent intense preparation weeks before the Patent Backlog Plan was put into practice. New procedures were developed by the Quality Group and trainings were conducted with heads and examiners on the procedures to be implemented.

In early July, a general meeting was held to align information on planning, project implementation, and future capacity building, quality, and studies to address the current demand for order deposits. Examiners filled out at the regional units followed the distance meeting, so that they were also ready to support and inform users in the different states of Brazil.