Warning: stripos() expects parameter 1 to be string, array given in /home/storage/3/2a/1d/tavaresoffice3/public_html/blog/wp-includes/formatting.php on line 3786 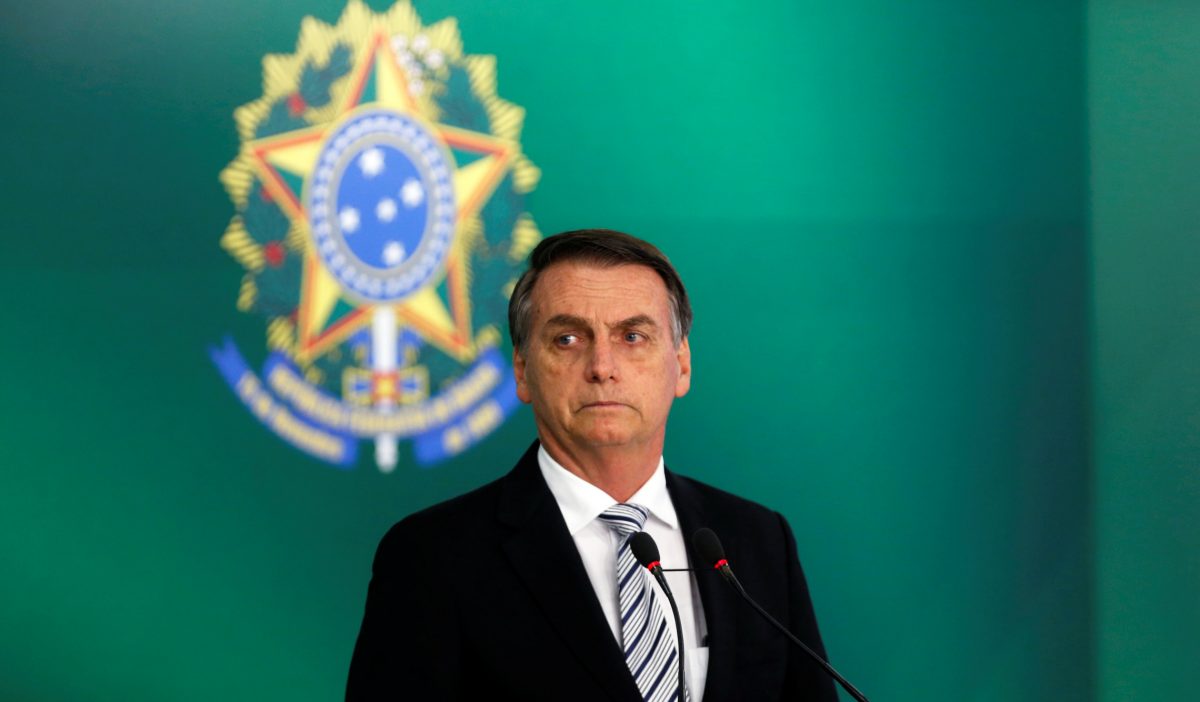 The Brazilian President signed on Wednesday (25) the Brazilian adherence to the Madrid Protocol, on the international registration of trademarks. The National Congress gave its consent to the agreement last month.

According to a statement from the Brazilian Ministry of Foreign Affairs, by adhering to the Protocol, Brazilian companies will be able to register their trademarks simultaneously in 102 countries members of the Agreement, presenting documentation only in Brazil, with the BPTO.

The Protocol will be fully in effect within 90 days, “after the formalities are met before the World Intellectual Property Organization (WIPO), based in Geneva, and should be promulgated internally within the same period”, explains a note from Itamaraty.

We hope to return soon with new Normative Instruction issued by the BPTO on the implementation of the Madrid Protocol in Brazil. 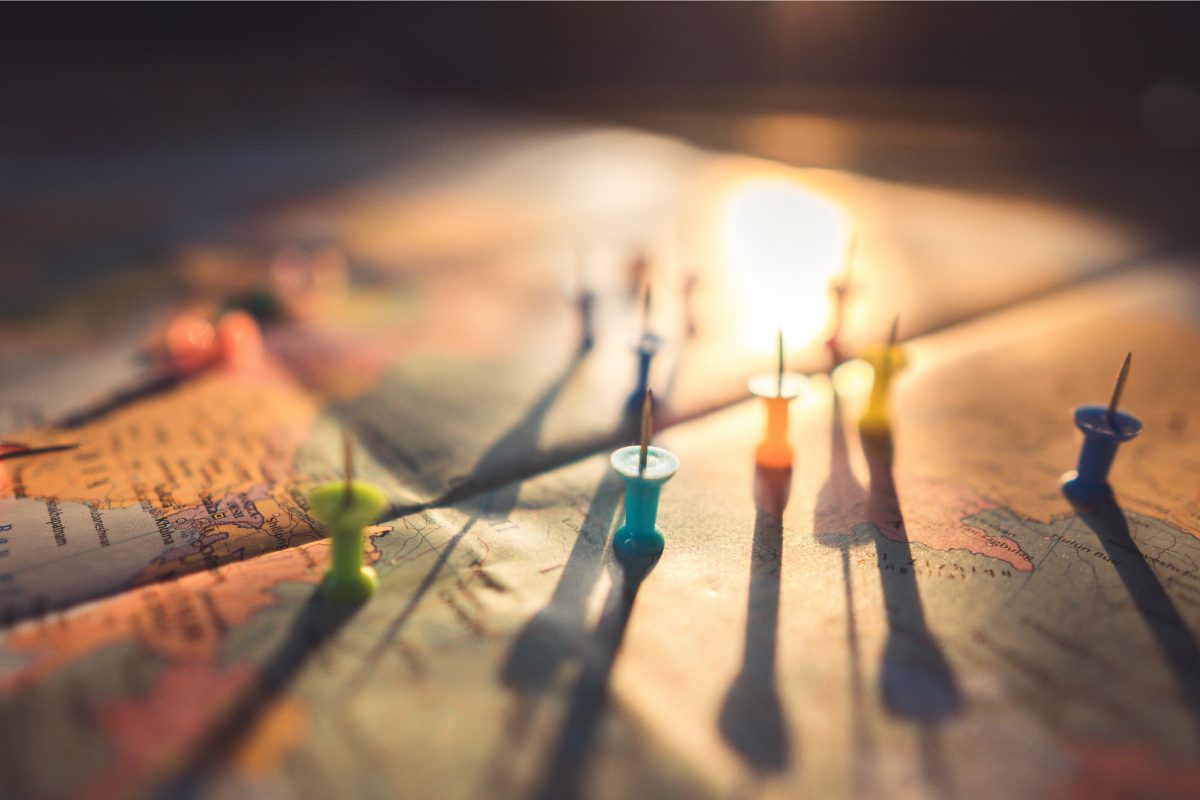 The Brazilian Ministry of Agriculture, Livestock and Food Supply is organizing the Workshop on the Recognition of Brazilian Geographical Indications (IG) in the European Union on 24 and 25 June in Brasilia.

The meeting will be attended by consultant Liliana Locatelli, who will address the Geographical Indications system in Brazil, and the Portuguese consultant Ana Soeiro, who will present the procedures for GIs protection of third-country in the European Union.

The program also includes lectures on the structure, control and traceability procedures of GI of the São Matheus (erva mate) and Cerrado Mineiro Region (coffee), as well as a panel where the promotion of Brazilian products abroad will be discussed.

According to the Secretariat of Innovation, Rural Development, and Map Irrigation, it is essential that the Brazilian GIs have a strategy to reach the international market, so the event is aimed at producers and technicians linked to potential and registered Geographical Indications.

The workshop is foreseen in the Map project within the framework of the European Union-Brazil Sectorial Dialogues, with the partnership of the Brazilian Service of Support to Micro and Small Enterprises (Sebrae), the National Institute of Industrial Property (INPI), the Ministry of Economy(ME) and the European Union Delegation in Brazil (Delbra).

Registration is limited and can be made until the 19th (Wednesday).

IG
Geographical Indications (GIs) are important instruments of differentiation and valorization of products and their regions, enabling the aggregation of value and reach to quality markets, in a globalized world characterized by competition in agrifood chains.

The GIs characterize products differentiated by their typicality, quality, tradition, and culture in production. It is an intellectual property asset recognized and valued internationally, mainly in the European Union. Countries like France, Italy, Spain, and Portugal have several products registered as a geographical indication and their consumers recognize and value these products, as well as being their main products exported. 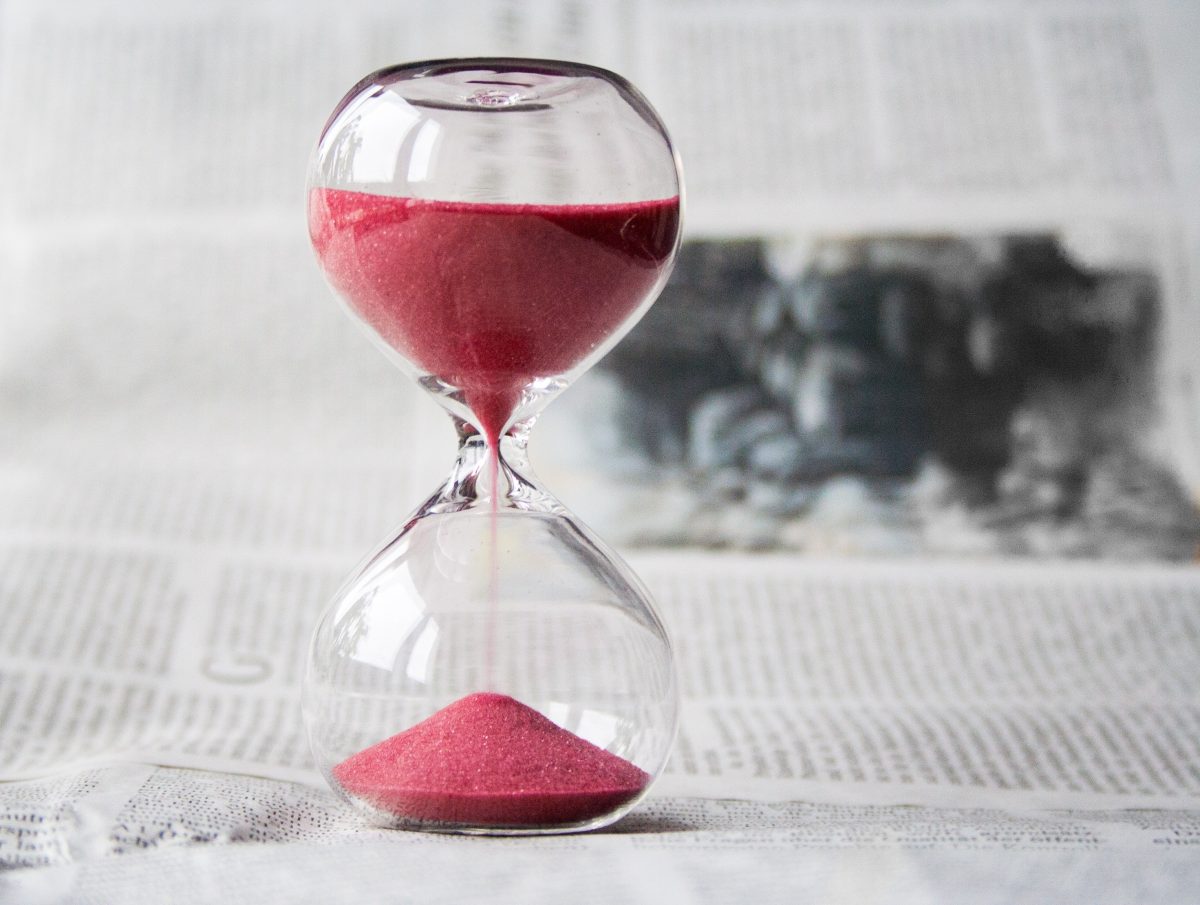 The president of INPI (National Institute of Industrial Property), Cláudio Furtado, said that in two years, backlogs (stock orders pending decision) will be reduced from 7.5 to 2 years of waiting.

The announcement was made during the CAS Summit de Inovação, an event held by the Chemical Abstracts Service (a division of the American Chemical Society) that discussed the challenges to innovation in Brazil with the presence of chemical giants such as Basf, Braskem, Ultrapar, and Abiquim.

Currently, the backlog in the registration of patents in Brazil reaches 7.2 years. When reducing to two years, the INPI’s President intends to see Brazil become a reference in intellectual property in the world. “If Brazil produces 30,000 patent applications a year and China 1.5 million, there is something very wrong here and we are struggling to reverse this scenario,” Furtado said.

This will be possible, according to Furtado, thanks to a series of measures that have been put into practice to improve productivity. One is teleworking, which is giving the opportunity for a portion of the examiners to work from home.

“The goal was for them to increase their efficiency by 30% with this measure and the result was better than we expected, as it reached 41%,” he explained.

Another initiative is the simplification of the examination of patents with the aid of a program that offers legal certainty to decisions without the examiner losing its autonomy by deciding whether or not to grant the registration.

The INPI’s President also celebrated Brazil’s accession to the Madrid Protocol, recently approved by Congress and expected to be signed by President Jair Bolsonaro next week.

As a result, the brand owner can protect it at one time in 120 different countries, which account for about 80% of global trade.

The trademark “Café do Brasil”, for example, is only valid in Brazil until a businessman in Turkey decided to register it in his country. This type of problem damages many national markets and we have to make the small and medium exporter have their trademarks protected internationally, “exemplified Cláudio Furtado. As a result, the trademark owner can protect it at one time in 120 different countries, which account for about 80% of global trade. 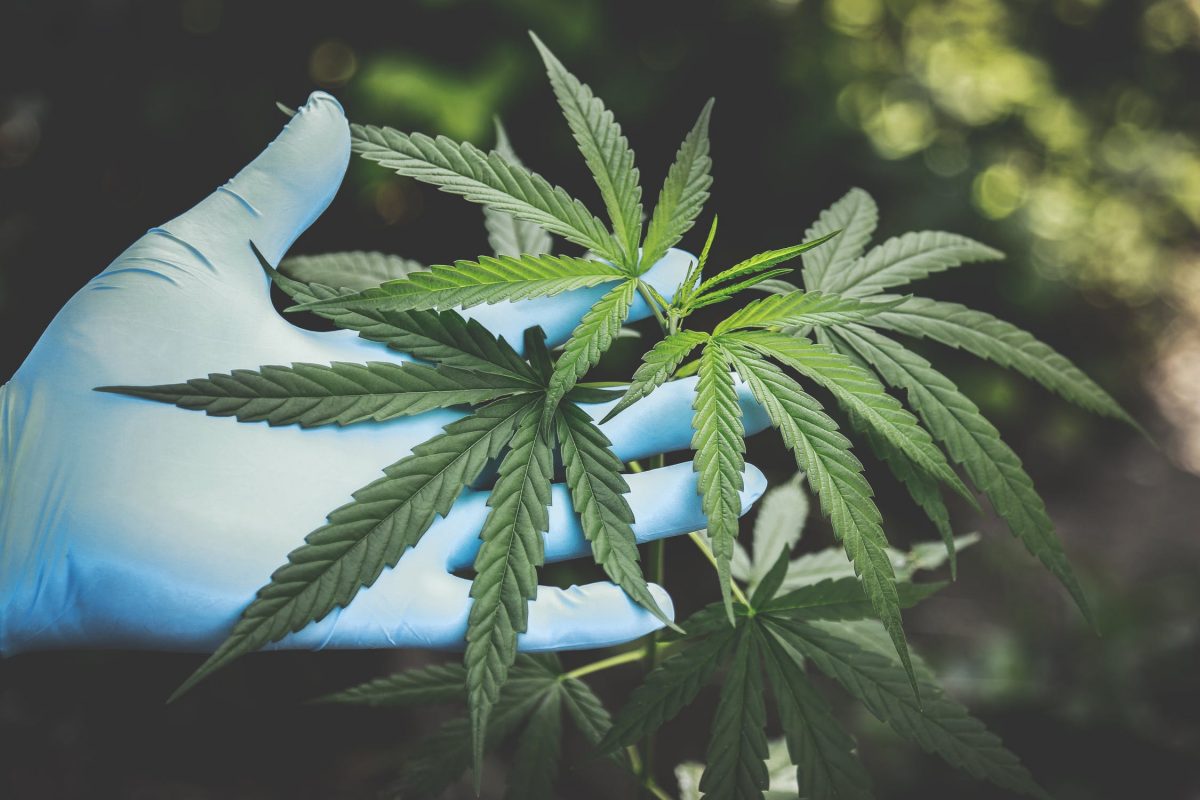 The National Health Regulatory Agency (Anvisa) discussed on Tuesday, June 11, 2019, the legalization of marijuana cultivation and production in the country for medical and scientific purposes. Currently, cannabis planting, the plant’s scientific name, is banned in Brazil. However, but some groups and associations have obtained judicial decisions for the cultivation of marijuana in Brazil.

The board of Anvisa discusses the possibility of bringing to the public consultation two proposals under analysis since 2017. The first that creates rules the cannabis planting in Brazil for research and production of medicines. A second on the criteria for registration, monitoring, and marketing of these products.

Currently, in the country, the agency already authorizes applications for the importation of oils and drugs mainly based on cannabidiol, the most common marijuana substratum in drug production. Currently, only the production of a drug is allowed in the country.

The use of marijuana derivatives is more common in degenerative diseases like Parkinson’s disease and multiple sclerosis up to some levels of autism and cancers.

If both opinions of the technical consultancy of Anvisa are approved, the proposals will be taken to the public consultation. After this stage, the technicians finalize a final project that will have to be voted by the Agency’s board again. There is no estimate yet when the technical standard could take effect.

According to the president of Knox Medical, Mario Grieco “The lack of regulation and the prohibition of local cultivation of cannabis inhibit the research and the development of innovative medicines based on the herb in Brazil”. In addition to the economic benefits, local production could enable more than two million patients to use the herb in the treatment of various diseases. “We have a repressed market of potential users, but it will expand as studies into new indications for medical cannabis are completed,” he says.

According to the president of ABPI, Luiz Edgard Montaury Pimenta, bureaucratic issues in Brazil have hampered the pace of innovation by companies in the national market. “The recovery of the country’s economy is strongly linked to investments in innovation,” says Pimenta.

The event, the largest of its kind in Latin America, is expected to receive around 1,000 participants, including experts, magistrates, consultants, lawyers, government officials and heads of international entities – such as the CTA – China’s intellectual property AIPPI – International Association of Intellectual Property -, as well as private research centers.

News from: Estadão and DCI