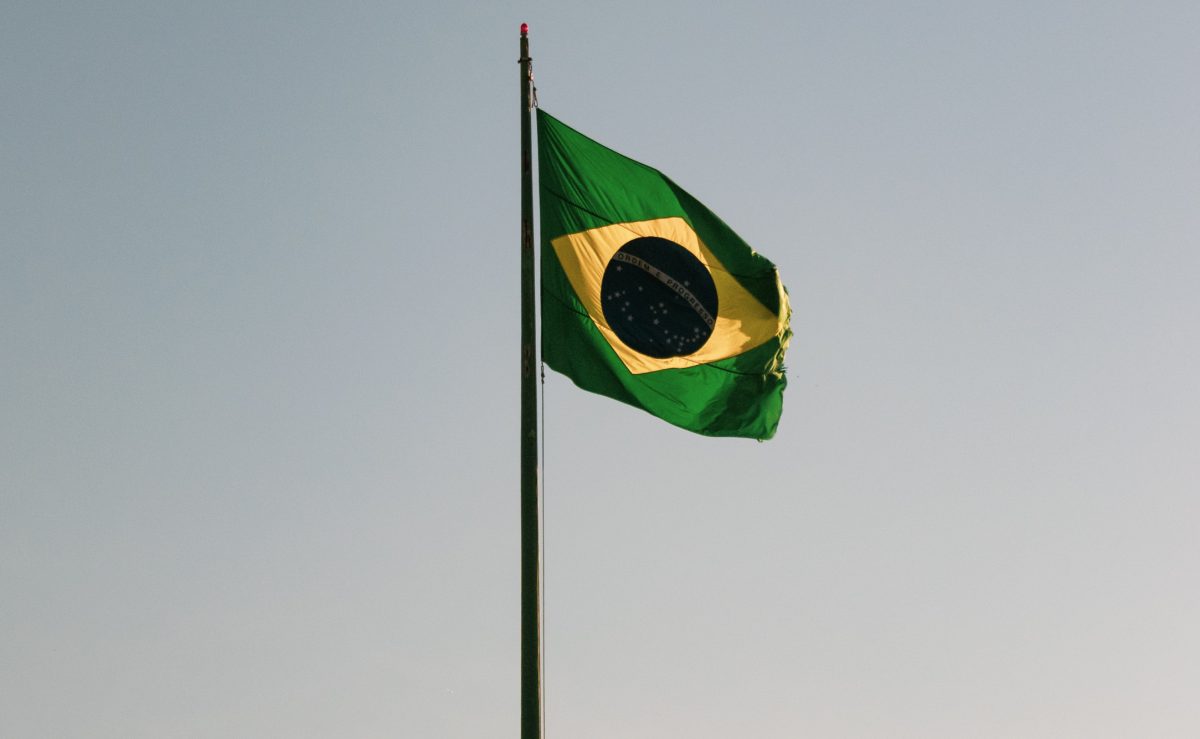 The agreement between Mercosur and the European Union, signed at the end of June, may be the beginning of a series of new international trade treaties involving Brazil. The special secretary of Foreign Trade and International Affairs, Marcos Troyjo, recently reported that new agreements, with other countries and blocs, are under negotiation.

The countries involved are the United States, Japan, South Korea and Efta, a bloc of countries comprising Switzerland, Iceland, Norway, and Liechtenstein. This block is not part of the European Union. For Troyjo, the agreement with the European Union brings a “new model of economic development and international insertion” for Brazil.

Speech aligned with that of the Foreign Minister, Ernesto Araújo, who also stressed the new vision of “international insertion” of the country. “This agreement [Mercosur-EU] unlocks and accelerates other negotiations, we intend very soon to close new agreements. I think we have the condition to close two more agreements this semester, at least”, the foreign minister said at a press conference.

He added Singapore to the list of ongoing negotiations. The minister believes that over a two-year period, the government will create a “very dense network of trade agreements with major economies, technological hubs”.

Currently, Mercosur has two free trade agreements signed with Egypt and Israel. The two already validated by Brazilian presidential decrees. Brazil has signed a free trade agreement with Chile, but the process has not yet begun. International agreements before they come into force need congressional endorsement.

According to the technical area of the Ministry of Economy and Foreign Trade, “there is great interest in closer economic-trade ties with Japan and the United States, but there is no negotiation of a trade agreement in progress at this time”, despite what the minister said and the special secretary. All agreements under negotiation are via Mercosur.

The agreements cover several areas ranging from trade in goods and services to intellectual property, according to the ministry. Among the impacts, it is expected that, as of the closing of the agreements, it will be possible to “eliminate import tariffs for substantially all trade between the parties and reduce non-tariff barriers, generating additional increases to the Brazilian GDP.”

Brazil intends to take advantage of the timeframe of the Trade Promotion Authority – a document that the US Congress grants the Executive to negotiate international agreements, valid until July 2021 – to accelerate negotiations with the United States, said Marcos Troyjo, in an interview with the BBC Brazil.

Negotiations on an agreement between Mercosur and South Korea began in May 2018 and are in the initial phase. Two rounds of negotiations were held.

According to the Ministry of Economy and Foreign Trade, negotiations for this agreement were announced on March 9, 2018, in Asuncion, Paraguay. The negotiations are advanced. Six negotiating rounds have already been held – the most recent in June this year.

A round of negotiations was held with the country and the expectation of completion is 2020, according to the ministry.

The dialogue with Efta began in December 2000, when the Joint Mercosur-EFTA Committee emerged. The bloc already has a free trade agreement with Costa Rica, Panama, Guatemala, Mexico, Chile, Colombia, Ecuador, and Peru.

News from: Gazeta do Povo

The approved project that reduces the term of pate...
BPTO grants Geographical Indication for Cheese and...
Mercosur and the European Union close the biggest ...
Software Registration takes only 7 days for grant ...